In this post showing you how to control Lights, Outlets … etc with google assistant (Google Home, mobile phone app and the new one has Google Assistant built in) . I’ll my ESP8266 Dev board turning the Relays on my Relay Board on and off, but this could be used to control different things also we can 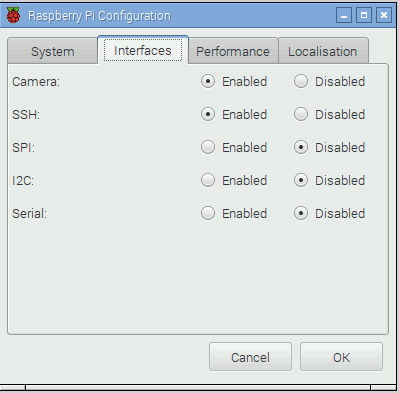 After we prepared our raspberry pi it doesn’t need to be connected with a display or input devices like keyboard and mouse (or you don’t have a display, keyboard or mouse) . As long as it is connected to a network, you can put it anywhere and still be able to use your Raspberry pi 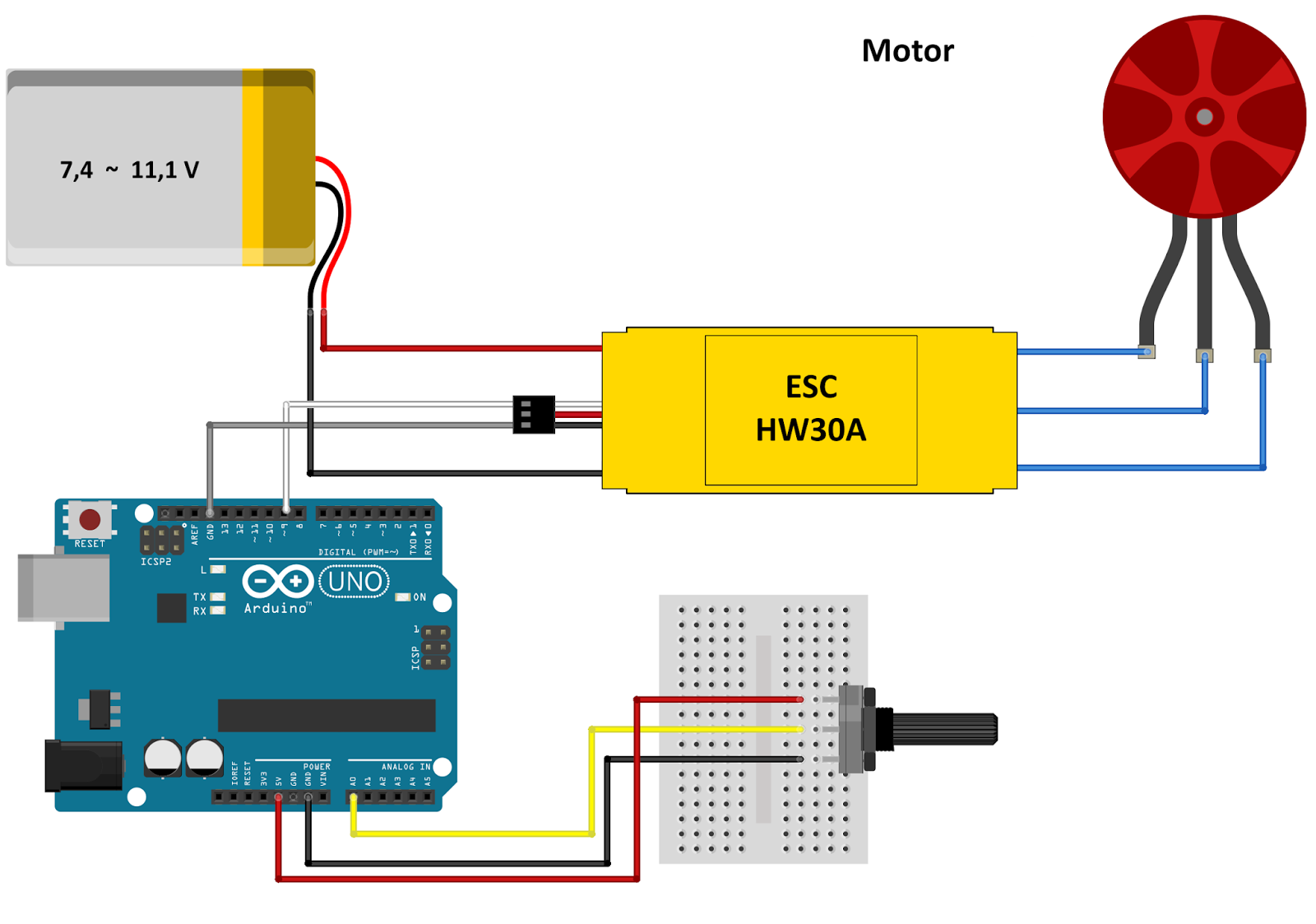 #Test #test #flight #controller #esc #arduino #serial A post shared by Ahmed Sobhy (@sobhydo) on Jan 4, 2015 at 2:47pm PST This tutorial helps you to control and run a Brushless DC motor using Arduino, Over Serial and using potentiometer. we will use PWM signal from arduino to control the speed of brushless motor with a 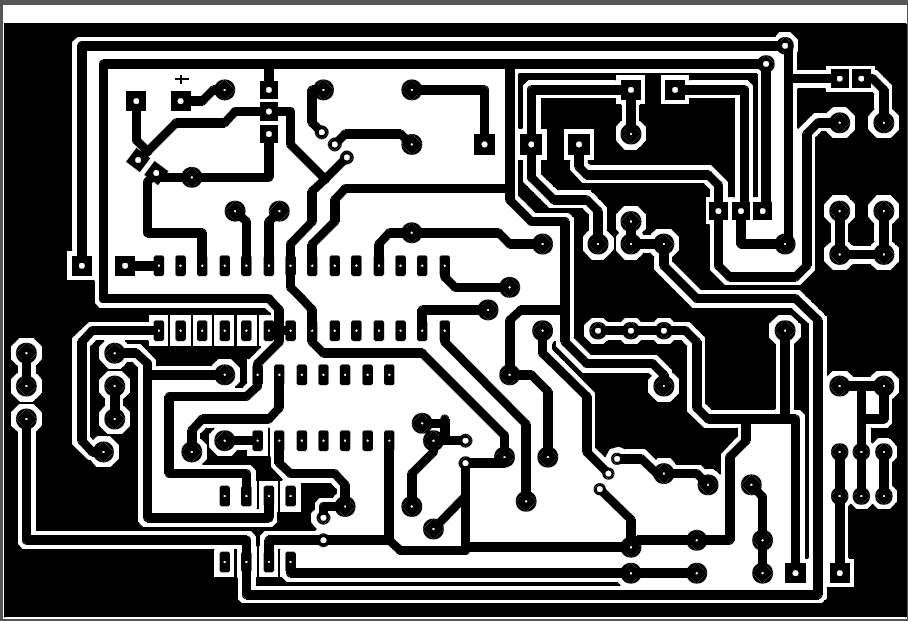 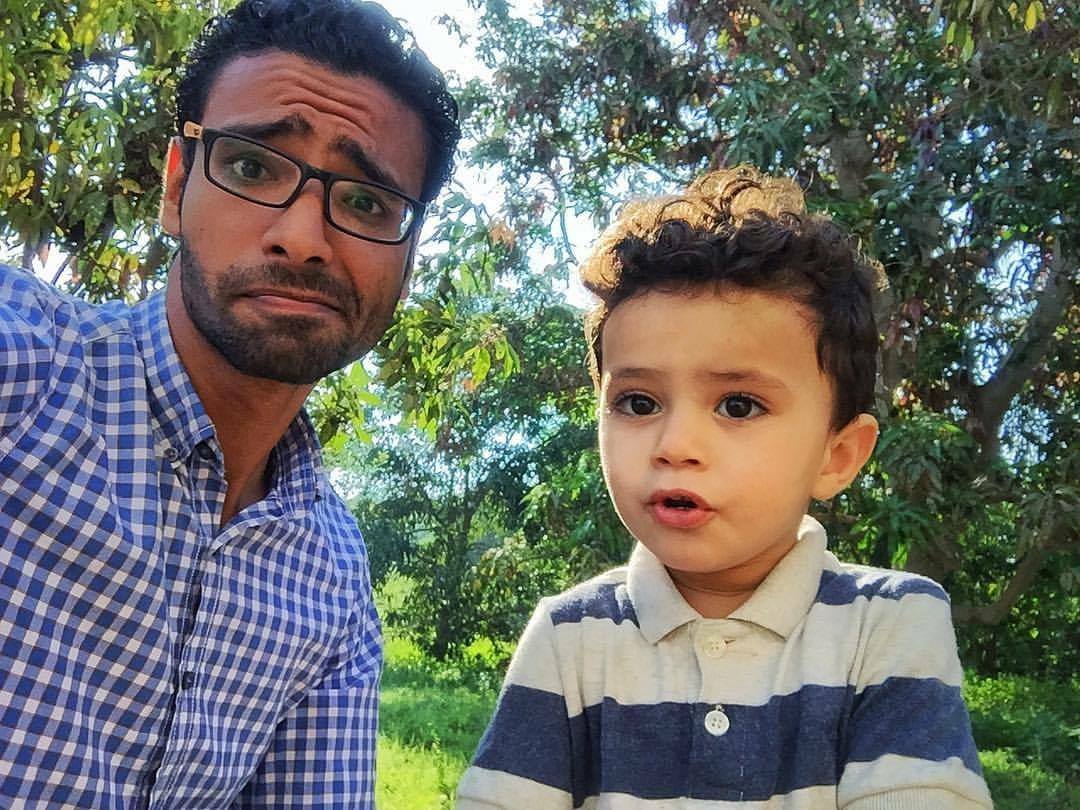